Discover the Secrets of Petra 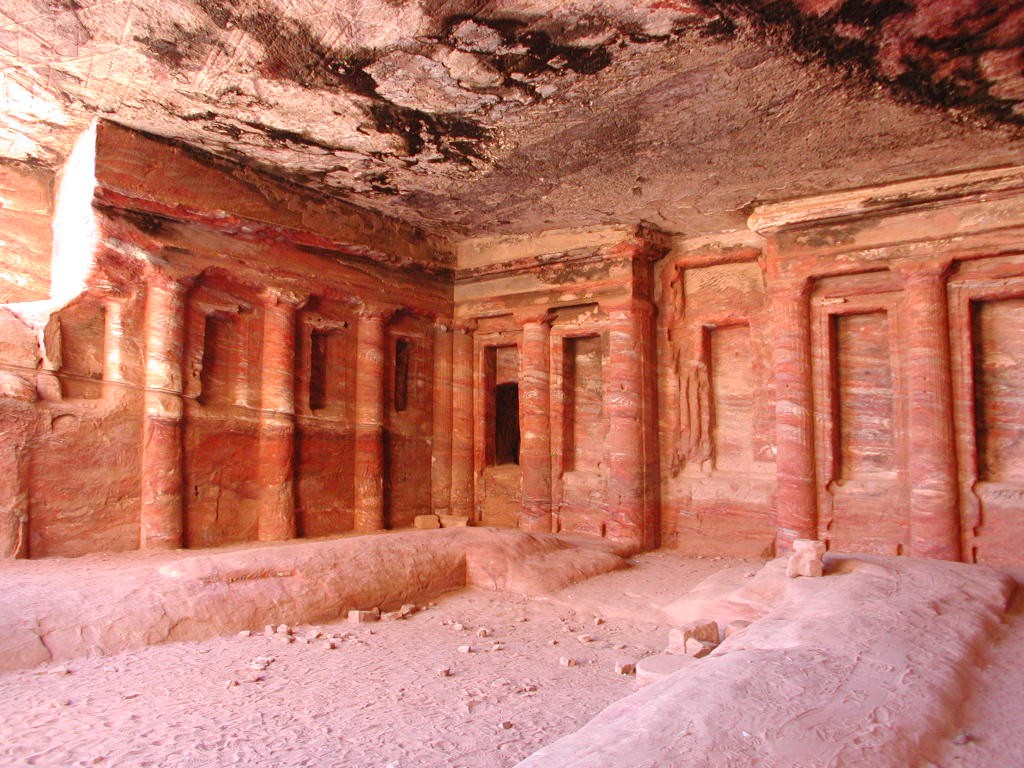 The Lost and Found City of Petra

Literally carved directly into vibrant red, white, pink, and sandstone cliff faces, the prehistoric Jordanian city of Petra was “lost” to the Western world for hundreds of years.

Located amid rugged desert canyons and mountains in what is now the southwestern corner of the Hashemite Kingdom of Jordan, Petra was once a thriving trading center and the capital of the Nabataean empire between 400 B.C. and A.D. 106.

Petra – One of the New Seven Wonders of the World

In 1985, the Petra Archaeological Park was declared a UNESCO World Heritage site, and in 2007 it was named one of the New Seven Wonders of the World. When you stand inside Petra, you will appreciate exactly why it deserves these accolades.

Several scenes from the Hollywood blockbuster ‘Indiana Jones and the Last Crusade’ were filmed in Petra. The movie’s fictional Canyon of the Crescent Moon was modeled on the eastern entrance to Petra, a 250-foot-high (76-meter-high) sandstone slot canyon known as the Siq that leads directly to Al Khazneh (the Treasury)—perhaps the most stunning of Petra’s dozens of breathtaking features.

Some Background on the Nabataeans

The Nabataeans, before they were conquered and absorbed into the Roman Empire, controlled a vast tract of the Middle East from modern-day Israel and Jordan into the northern Arabian peninsula. The remains of their innovative networks of water capture, storage, transport, and irrigation systems are found to this day throughout this area.

Scholars know the Nabataeans were in Petra since at least 312 B.C., says archaeologist Zeidoun Al-Muheisen of Jordan’s Yarmouk University.

In December 1993, numerous scrolls in Greek, dating to the Byzantine period, were discovered in an excavated church near the Winged Lion Temple in Petra.

Once Rome formally took possession of Petra in A.D. 106, its importance in international trade began to wane. The decay of the city continued, aided by earthquakes and the rise in importance of sea trade routes; Petra reached its lowest point near the close of the Byzantine Empire’s rule, at around A.D. 700.

Far Horizons’ exciting trip, Grandeur of Petra, Splendors of Jordan, is led by scholar Professor Gary Rollefson. We spend three full days in Petra, helping guests experience this ancient site to the fullest. Won’t you join us at one of the Seven Wonders of the World?

(Information from “Lost City” of Petra“)