The Wonders of the Horn of Africa! 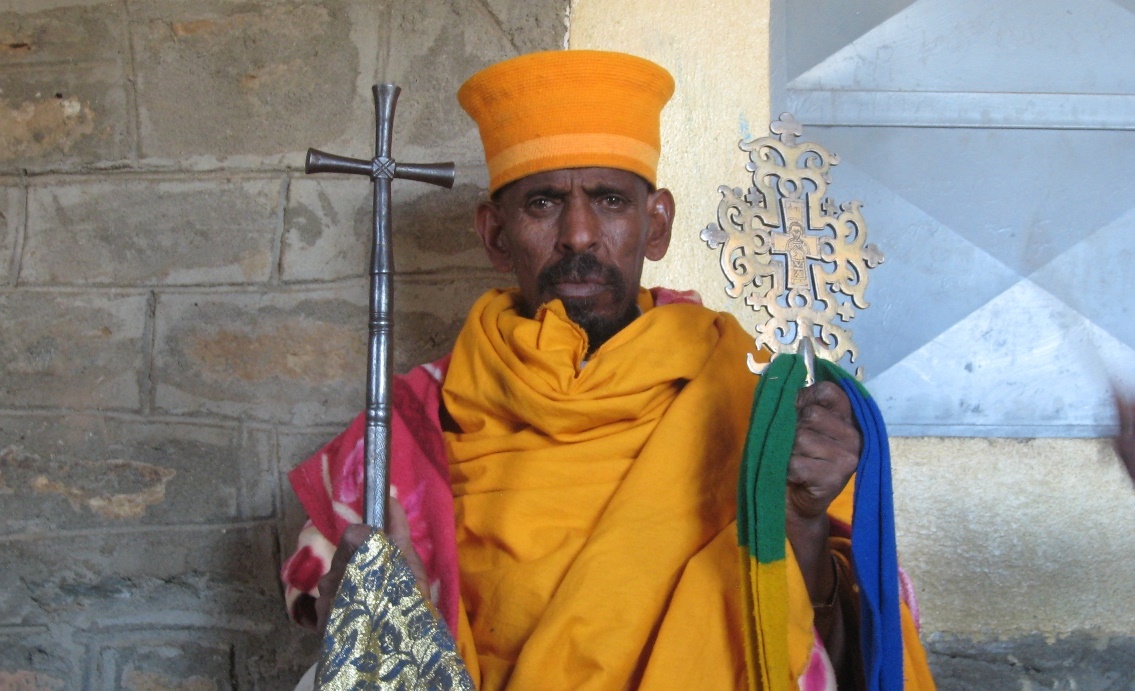 Ethiopia, formerly called Abyssinia, is one of the oldest Christian countries in the world. Perched atop Africa’s highest plateau, the country is protected by forbidding deserts and tropical lowlands. Despite its apparent mountainous isolation, Ethiopia has long been a crossroads for Africa, the Middle East and the Indian Ocean, and a site of dynamic interaction between people from throughout the world.

Ethiopia developed its own written language and has a sophisticated culture based upon a deep love of religion. In the highlands, Ethiopia’s Orthodox Church predates the Vatican and is one of the oldest continuously Christian churches in the world.

A fascinating and rich history includes legends claiming that the Aksumite Kingdom dates back to when the Queen of Sheba ruled the land, and that Ethiopia’s first king, Menelik I, was the son of this queen and King Solomon of Israel.

Enjoy spectacular scenery, visits to fabulous ancient ruins, and the opportunity to mingle with the many different people from across Ethiopia on Far Horizon’s spectacular itinerary!