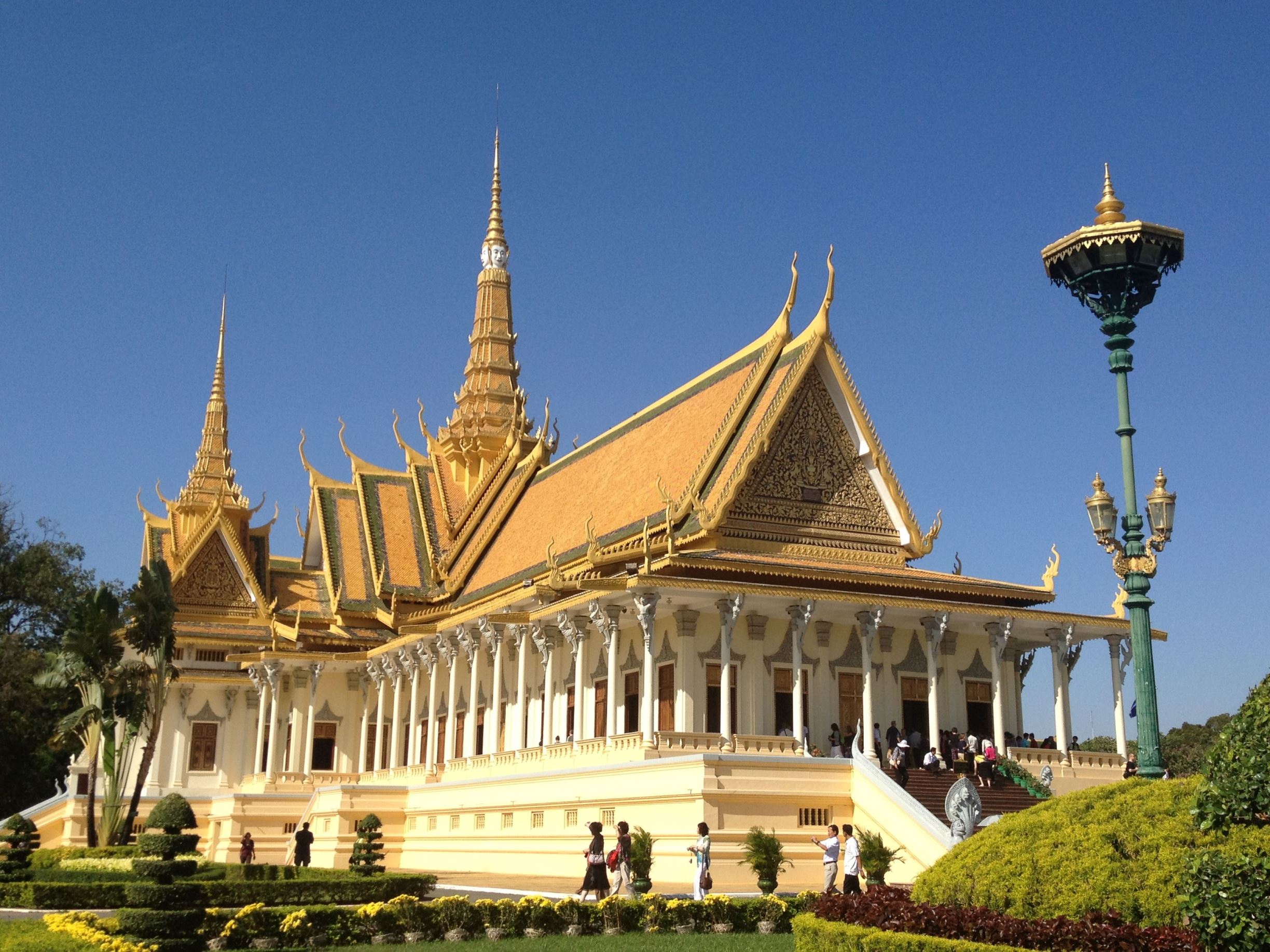 For a traveler in Cambodia, Laos, or Thailand, there is no more satisfying experience than to step out of the noise and commotion of the city into the quiet space of a Buddhist temple. Monks in saffron robes move lightly through the courtyards, men and women make offerings or sit quietly in meditation, and in the background sits the graceful image of the Buddha. After all the anxieties of travel – of buses, travel guides, plane schedules, hawkers, and crowds – the effect is almost otherworldly. It feels as if the whole space of the temple were teaching the basic lessons of Buddhism: quiet, simplicity, detachment, and a sense of stillness in the midst of everyday experience. With this simple lesson comes a series of fundamental questions: How does this sense of stillness relate to the complexity of Southeast Asian society, to the rise and fall of empires, to the way people marry, raise families, accumulate wealth, and cope with adversity? How does this stillness relate to the undercurrent of violence that has torn so many Southeast Asian societies apart? And how does it relate to all the challenges of the modern world, from the rise of the global economy to the arrival of the cell phone? 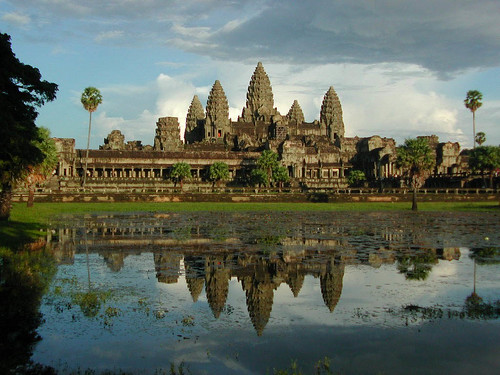 There is no better way to explore these questions than to dive into the complex and vibrant cultures of Cambodia and Laos. After emerging from the catastrophe of the Khmer Rouge and the aftermath of the Vietnam War, both countries have seen a resurgence of their Buddhist traditions and have rediscovered the incredible riches of their past. Recent archaeological discoveries in Cambodia and Laos have helped us appreciate the achievement of one of the most impressive urban civilizations in human history. From Angkor Wat to the lesser-known splendors of Sambor Prei Kuk and Banteay Srei, it is possible not only to experience archaeological sites of extraordinary beauty, but to think through the complex currents of Southeast Asian civilization. Hindu traditions involving the worship of Shiva and Vishnu combine with the different crosscurrents of Indian Buddhism to produce a culture of astonishing vitality and diversity. There are images of gods and goddesses, sages, dancers, monks, and kings, to say nothing of snakes, elephants, monkeys, and myriads of fantastic animals and birds. And this imagery is only the beginning of the experience. All of these iconographic elements serve a unified vision in which the king and the deity sit at the center of a sacred cosmos, mapped by the structure of a sacred city. It is hard to walk through the gates of these sacred sites and not feel the power of that vision. 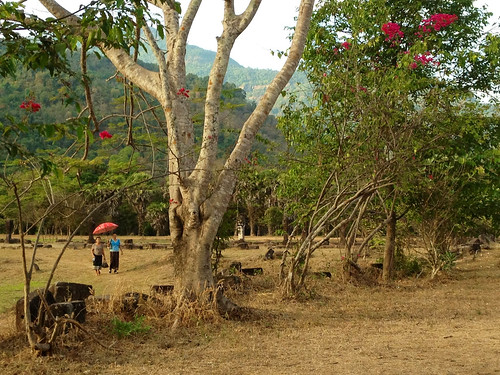 The connection between Khmer civilization and the vision of a sacred landscape is even more visible when we cross into southern Laos and visit the pilgrimage site of Wat Phu, situated under a mountain peak that bears an uncanny resemblance to the sacred symbol of Shiva. Buddhist practice in modern Laos revolves around the morning offering of food to monks. A Buddhist monk is literally a “beggar” (bhikkhu), and this act of begging ties a monk not only to the life-story of the Buddha but also to the lay supporters who make up the structure of a Buddhist society. At the end of our journey, in Luang Prabang, we will get a first-hand glimpse of the relationship of lay people, monks, and kings, and we will be able to rise at dawn to make our own offering to the monks. If we are lucky, that gesture will carry with it a lasting impression not only of the Buddha’s stillness, but of the complexity and vibrancy of its expression in the culture of modern Southeast Asia. 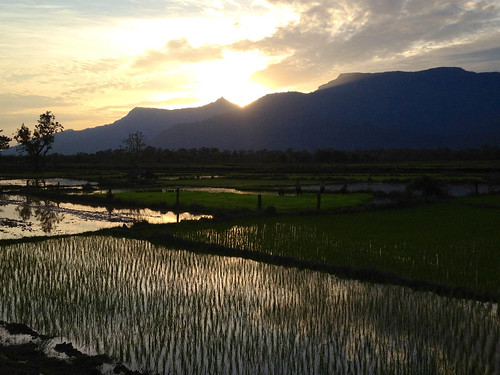 Malcolm David Eckel studied Sanskrit at Oxford and received his Ph.D from Harvard University in comparative religion with special emphasis on the Buddhist traditions of India, Tibet, and Southeast Asia. He is the Dean of the Core Curriculum and Associate Professor of Religion at Boston University where he has taught courses on Buddhism, comparative religion, and the religions of Asia. Professor Eckel has been a recipient of a National Endowment for the Humanities Fellowship and the Metcalf Award for Teaching Excellence, Boston University’s highest award for teaching. Professor Eckel is a popular lecturer on The Teaching Company’s lecture series. He is a scholar of Sanskrit, Tibetan, and Pali (the language of the earliest extant Buddhist canon). In addition to many articles, he has published two books on Buddhism: To See the Buddha: A Philosopher’s Quest for the Meaning of Emptiness and Buddhism: Origins, Beliefs, Practices, Holy Texts, Sacred Places. He is currently working on a book on the traditional classifications of Buddhist philosophy in India and Tibet.