What is the Perahera Festival?

The largest elephant carries the most revered of treasures – a golden casket said to hold a tooth of Buddha. The tooth is thought to have been brought to this island in the 3rd century AD, hidden in the hairdo of a princess. 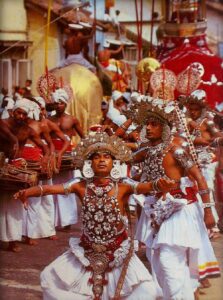 The tradition dates back to about 300 BC and is considered the most colorful in Asia, the pageant is intended to invoke the blessings of the gods for rain, fertility, successful crops and good health… As shown in the videos below. 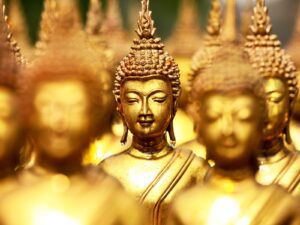 Join Far Horizons and travel to Sri Lanka to experience this amazing event in person! Led by Professor Emeritus Michael Coe, the trip dates are August 16 – September 3, 2013 and the itinerary can be viewed on our website.