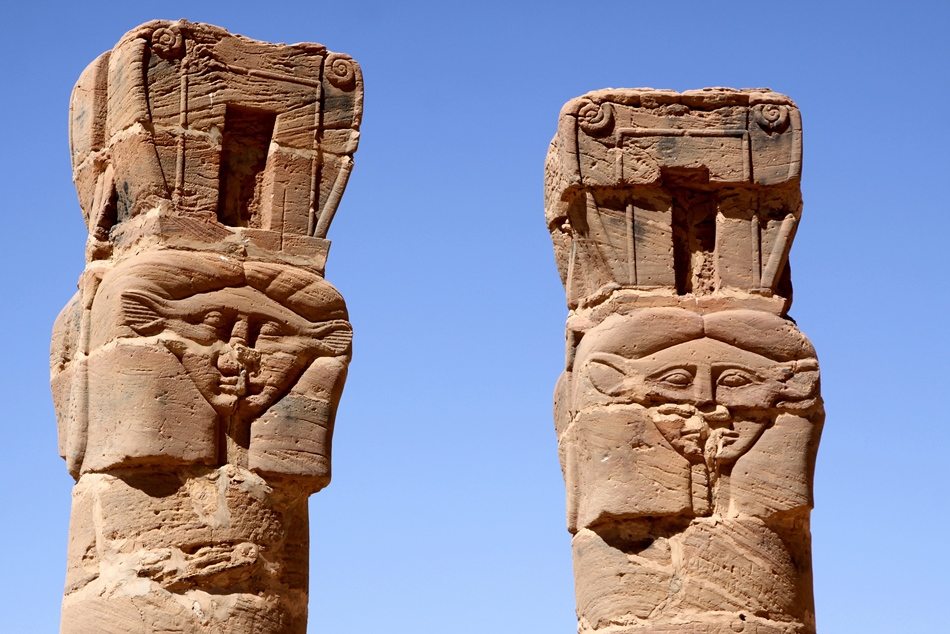 Some of the first people to use antibiotics may have lived along the shores of the Nile in Sudanese Nubia, which spans the border of modern Egypt and Sudan. A new study has found large doses of tetracycline embedded in the bones of ancient African mummies which suggest that people knew how to fight infections, even if they didn’t actually know what bacteria were. And how did they create the antibiotic you ask? By fermenting grain used to brew beer, and everyone drank the antibiotic-laced beer consistently throughout their lifetimes, beginning early in childhood. Travel to Sudan with Far Horizons!