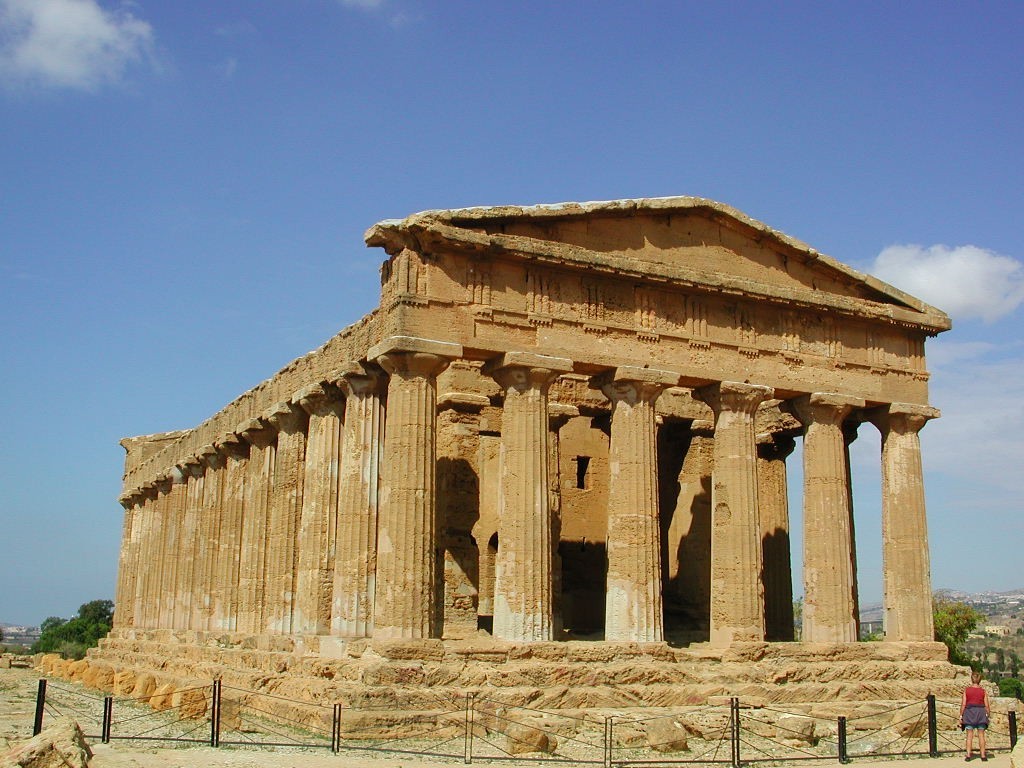 Remember the fable of mythical Icarus who, on wings crafted of feathers and wax, flew too close to the sun? Made of feathers and wax, the sun melted them and Icarus fell and died. His father, Daedalus, a great inventor who is credited with creating the Great Labyrinth for King Minos on Crete, soared on and ended up on the island of Sicily. Part of the legend is that he built the ancient city of Akragas, today’s Agrigento and the thermal baths at Selinunte.  Travel with Far Horizons to see these magnificent temples – and so much more – on our Sicily: Art & Archaeology.