Where is the oldest sacred temple in the world? 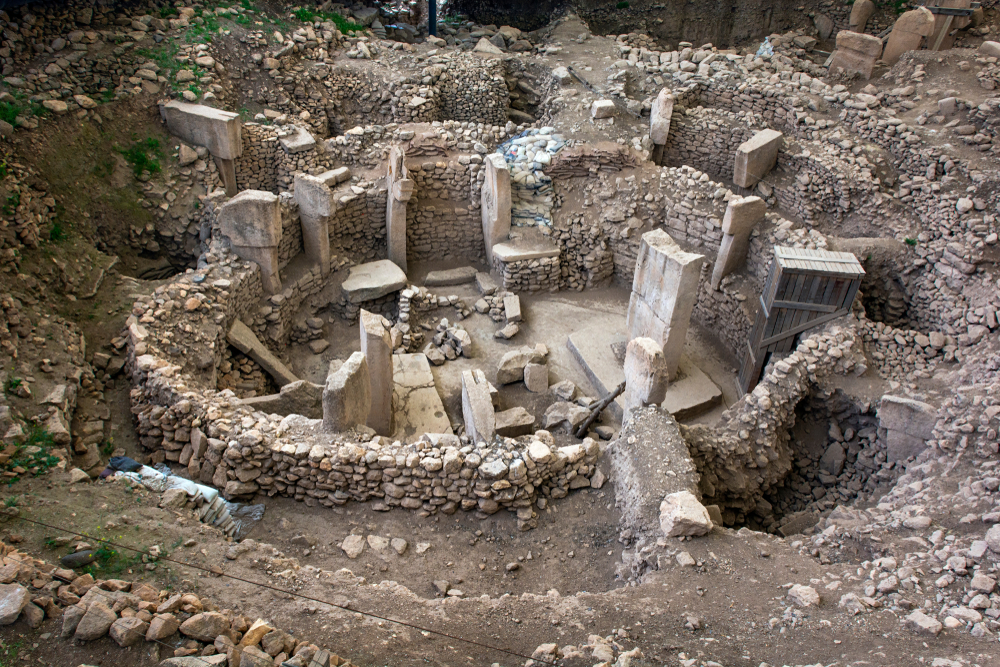 During excavations at massive Gobekli Tepe in eastern Turkey, carved megaliths and pillars arranged in circles have been found. Each ring contains two large T-shaped pillars, some soaring to 16 feet, surrounded by somewhat smaller stones.  Several are intricately carved with a variety of animals, crafted and arranged by prehistoric people who had not yet developed metal tools or even pottery. Carbon dating places the temple at 11,000 years ago, predating Stonehenge by 6,000 years. As there is no sign of human occupation, the archaeologist who has been working here for more than ten years is convinced it’s the site of the world’s oldest temple. Travel to eastern Turkey with Far Horizons!