Long the bastion of all that is good and true in British culture, the pub occupies the place today that it has held for many centuries, as the spot where society is daily glued together through the medium of beer. As we journey from Edinburgh in the northeast to Stonehenge and Salisbury in the southwest, we will come to understand how the history of the country has shaped the landscape, and how the perception of both history and the landscape has been shaped by a daily few pints. 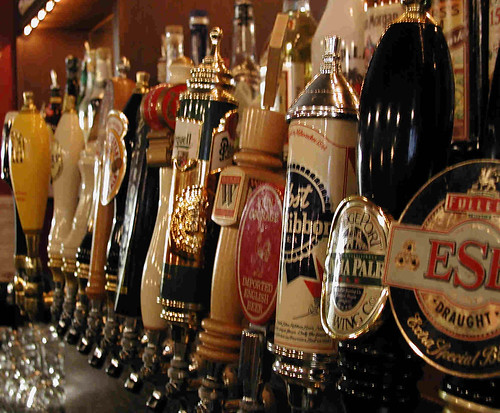 Far Horizons has meticulously chosen a route that by-passes most big cities and instead concentrates on remote archaeological and historical sites (sometimes well-known, sometimes not), and the wonderful small pubs and inns that dot the lovely countryside of Scotland and England. Yes, we see Edinburgh Castle, York Minster, and Stonehenge. Ahh, but there is so much more. What about the royal palace of Linlithgow, where Mary Queen of Scots was born? Or Creswell Crags, occupied by hunters over 10,000 years ago? And then there is Flag Fen, where residents in 1350 BC fortified their meadows by constructing a long defensive wall using hundreds of thousands of timbers… 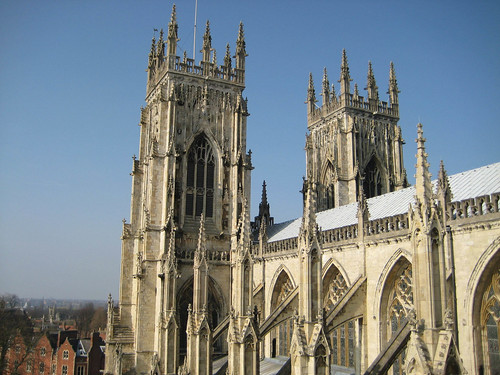 With only a few other and your knowledgeable study leader, Dr. James Bruhn, literally at the helm, you will learn about the history of this lively region. Enjoy meals and overnights in carefully chosen traditional and unspoiled pubs and inns, where you will be able to touch pint mugs with the local people while you savor delicious regional delicacies, washed down with the region’s best representatives of the British brewer’s art. A perfect end to the day’s explorations! 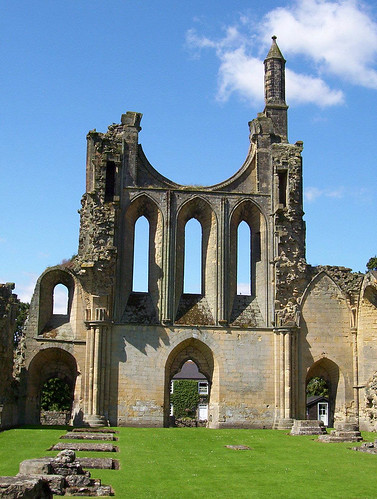 Travel with Far Horizons on our Archaeological Pub Crawl of Great Britain, September 16 – 28, 2012