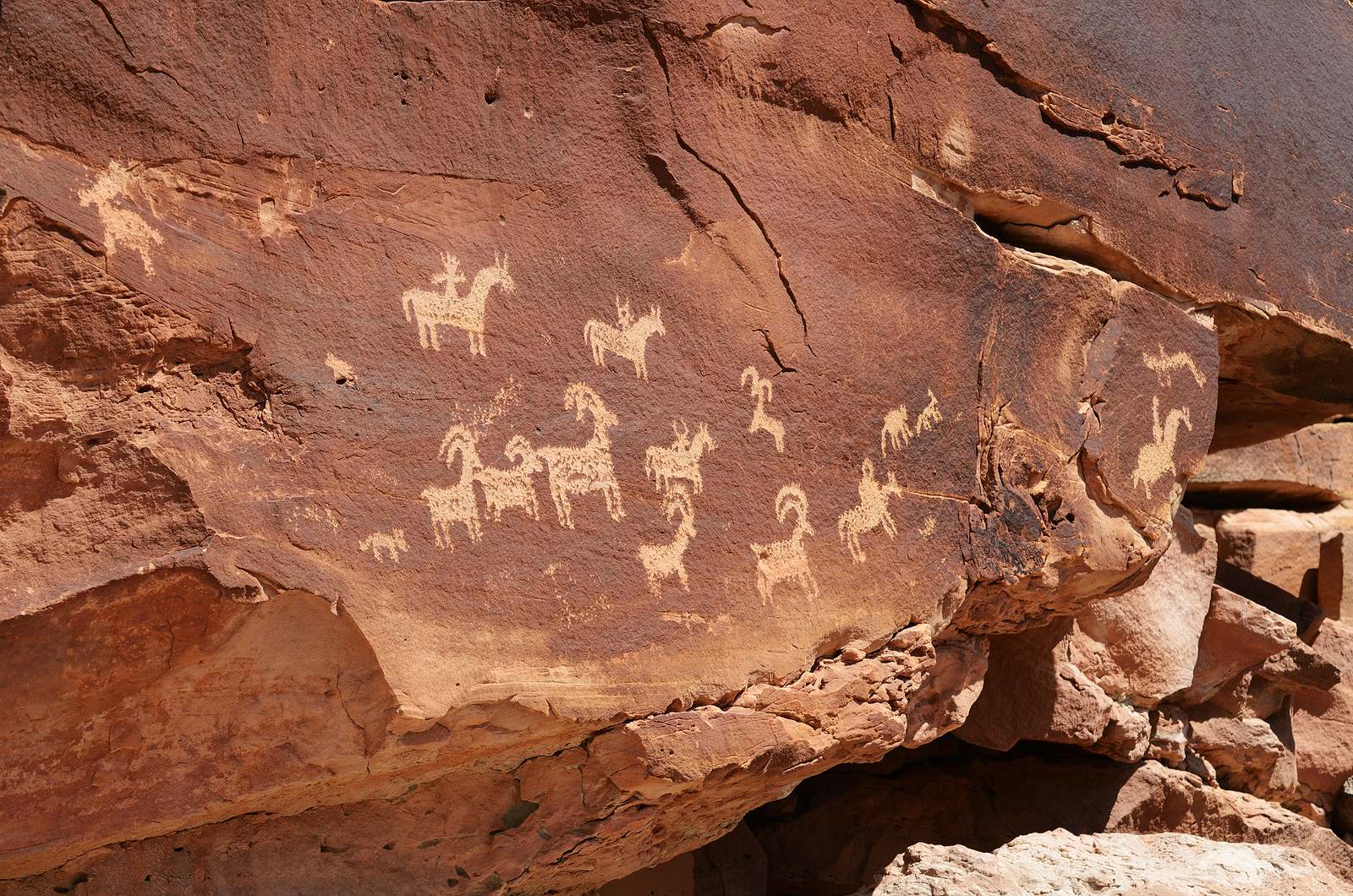 Yes, it is “the most vexing and persistent question in Southwestern archaeology,” according to the New York Times.

Researchers document that the Pueblo people agreed on canons of ritual, behavior and belief that quickly dissolved as climate change hurt crops and precipitated social turmoil and violence.

Droughts of just five or ten years were enough to prompt major shifts in the small niches where Pueblo people grew maize, their major crop.

Ceremonies and rituals that required belief in the supernatural to ensure plentiful rain and good crops were delegitimized when rains failed to appear.

“That starts a period of exploration in which people look for new places to live and develop new ways of living, followed by a period of exploitation in a new niche with different behaviors and values.”

The Four Corners is one of the most breathtaking landscapes in the world.

It is an enchanting land of painted deserts, verdant forests, and towering red mesas visible for miles under the brilliant sunlight. 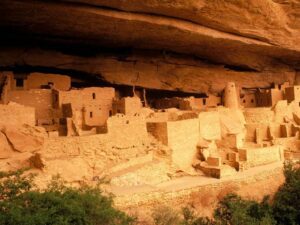 In both the Ute Tribal Park and Canyon de Chelly, Native American guides take us on specially-arranged tours to out-of-the-way areas seldom seen by tourists.

Other highlights include Acoma, the oldest continuously occupied town in the United States, Zuni Mission Church and murals and the Salinas Mission churches built in the early 17th century by Franciscans.

We limit this extraordinary 9-day tour to 12 participants.

For the full story of Climate Change and the Disappearing Pueblo People see: https://news.wsu.edu/2016/04/01/researchers-link-climate-changes-pueblo-social-disruption/