The Trail of Gonzalo Guerrero & the Maya people He Supported 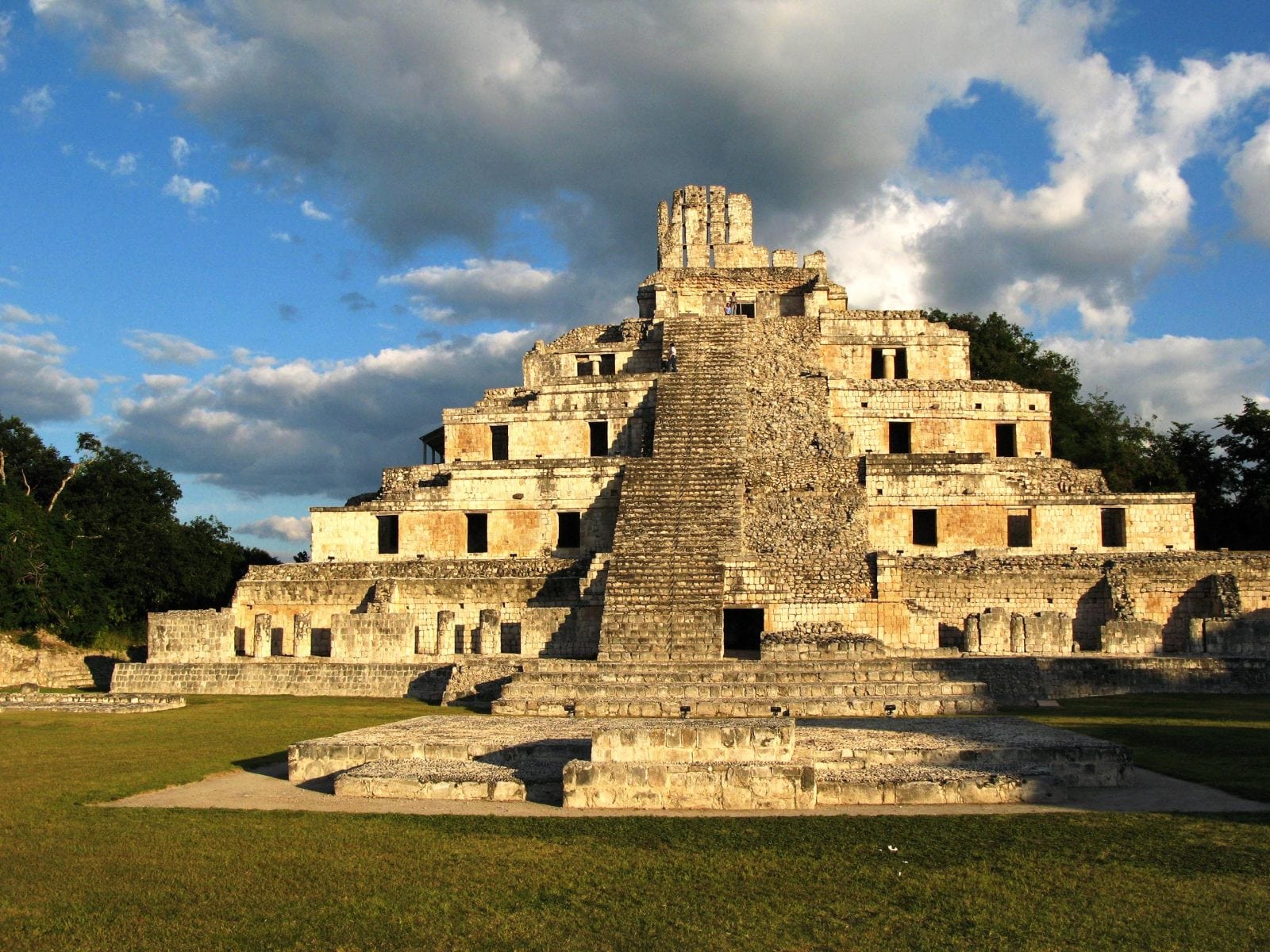 Five hundred years ago the first contact between the great civilizations of Mesoamerica and Europe was just beginning.

But it did not begin with Cortes’ landing in Mexico in 1519.

Eight years earlier, a small lifeboat from a shipwrecked Spanish vessel drifted ashore on the southern coast of the Yucatan Peninsula.

The local Maya did not believe these Europeans were gods but did consider them divine, in a peculiar sort of way: they sacrificed half of them to their gods!

The rest they enslaved, including two who survived until the arrival of Cortes allowed one, a priest named Aguilar, to escape.

The other survivor was a sailor known as Gonzalo Guerrero.

When Cortes asked Aguilar to call his fellow castaway back to the Spanish fold, Guerrero replied that he had been tattooed, had his ears pierced in the style of Maya royalty, and that he had married a noblewoman and had three children. Guerrero could not, and would not, go back to his former lifestyle.

The Spaniards were very fearful of Guerrero remaining with the Maya, and for good reason.

Guerrero had aided his new people against his old and taught the Maya warriors how to defend themselves against the superior weaponry and horses of the Spanish conquistadors.

For a quarter century, Guerrero remained a thorn in the side of the new conquerors as they tried to subjugate the Maya kingdoms.

He apparently died in a final battle against the Spanish in Honduras in 1536.

Today he is revered in Mexico as the founder of the mestizo “mixed” race, and statues of him are to be found in Akumal, on the Maya Riviera where he first landed, as well as in Chetumal, where ultimately he joined the local king as a war leader and strategist.

Far Horizons journeys “Off the Beaten Path” as we follow the trail of Gonzalo Guerrero and the Maya people he supported. We will view this fascinating history of their ancestors, whose many similar tales of heroic defense against foreign invasion are recorded in countless hieroglyphic inscriptions that dot the landscape.