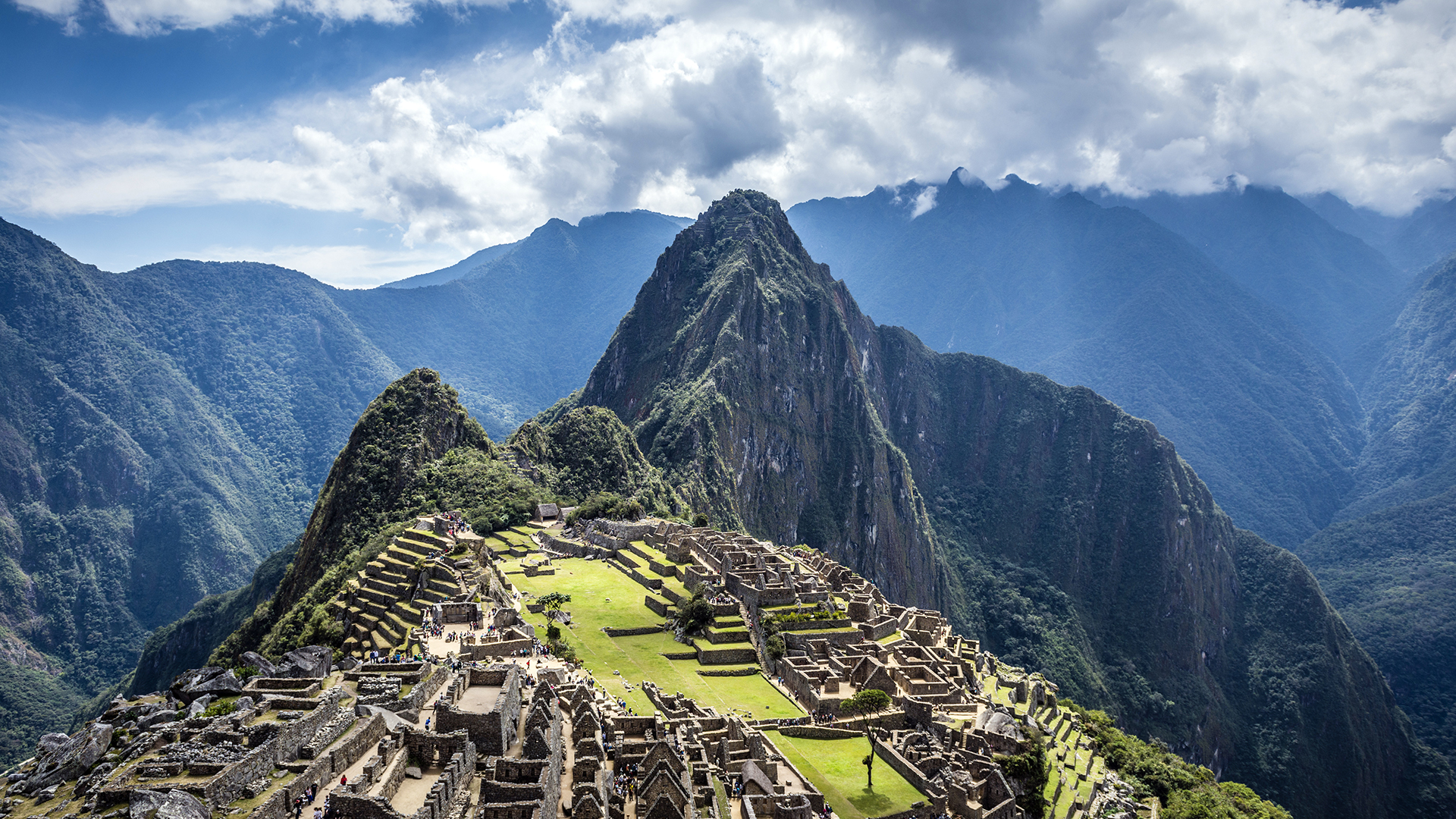 With a history beginning in 6500 BCE, the ruins of the sophisticated societies that once ruled South America can be found across the continent. There are many monuments to marvel at, but where should you start exploring on your archaeological tour?

In this guide, we scratch the surface of South America’s rich and diverse history to look at some of the archaeological highlights. From the Moai statues of Easter Island to the rich heritage of the Inka, we’ve chosen some of our favorites to share with you.

If there’s a trail you’ve always dreamed of trekking, get in touch. Our team will be happy to help you plan your Custom Travel Tour across South America, including all the archaeological wonders you desire.

So, let’s feed your wanderlust and look at some of the amazing South American archaeological tours you can embark on.

Easter Island, or Rapa Nui in the native language, is famed for its archaeological sites, particularly the Moai statues. Carved by the early Rapa Nui people between 1250 and 1500, there were originally more than 900 of these monolithic human figures guarding the island.

The statues represent deceased ancestors and the lineage of former chiefs. Easter Island is full of Polynesian history, with archaeological sites including Ahu Ko Te Riku — the only complete statue on the island — and the ancient village of Orongo on the edge of the Rano Kao volcano.

Visitors can also venture into the Cave of the Cannibals, or Ana Kai Tangata, a sea cave containing paintings of the sooty tern bird. To make the most of the island’s offerings, try our 12-day Easter Island Tour. This packed itinerary includes these archaeological sites and more.

This trip includes three days in Chile’s capital, Santiago, beginning with the city’s museums before jetting to the open-air archaeological museum that is Easter Island. The tour is uniquely designed to coincide with the Tapati Festival, a vibrant celebration of the native Rapa Nui culture. 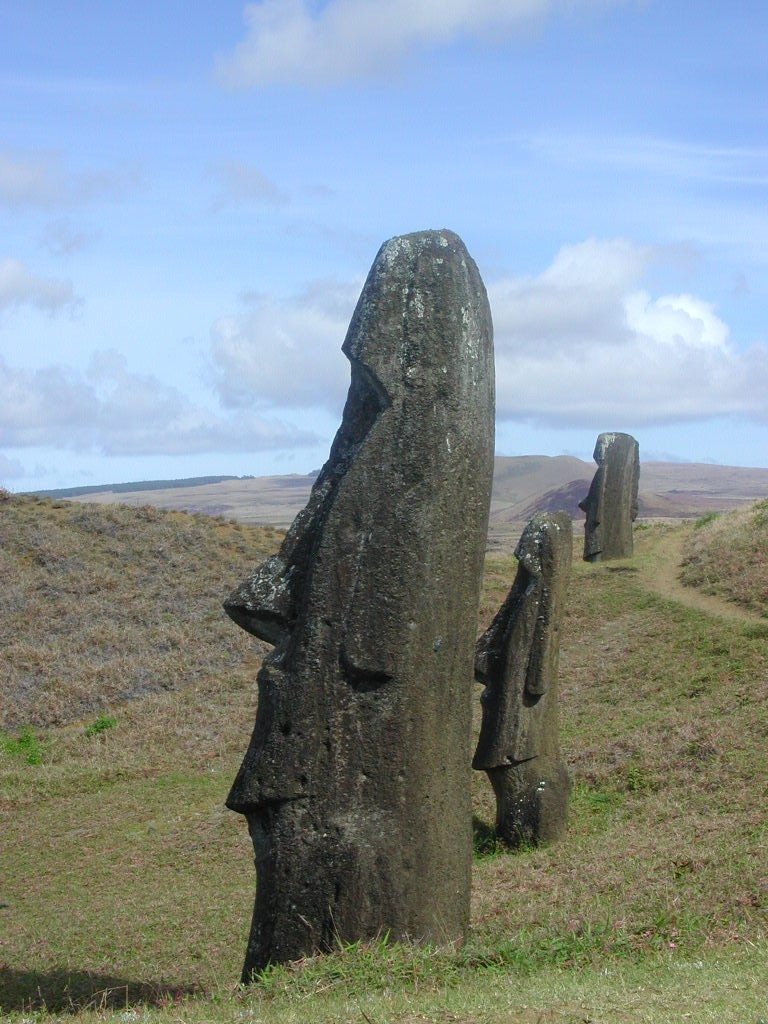 Explore the Inka and Their Ancestors in Peru

Peru is renowned worldwide for its delicious ceviche, vast landscapes, and, of course, its rich Inka heritage. Deciding where to begin exploring this expansive history can be tricky. But our sixteen-day educational journey is a wonderful introduction to the Peru Tour of the Inka and Their Ancestors.

As you venture around Peru, you’ll see ancient cultures come to life in picturesque towns and the colorful markets of their predecessors. Hear the Quechua language spoken as you stroll around the cities and enjoy the colorful fabrics and traditional flute music that are hallmarks of Peru’s Inca heritage. 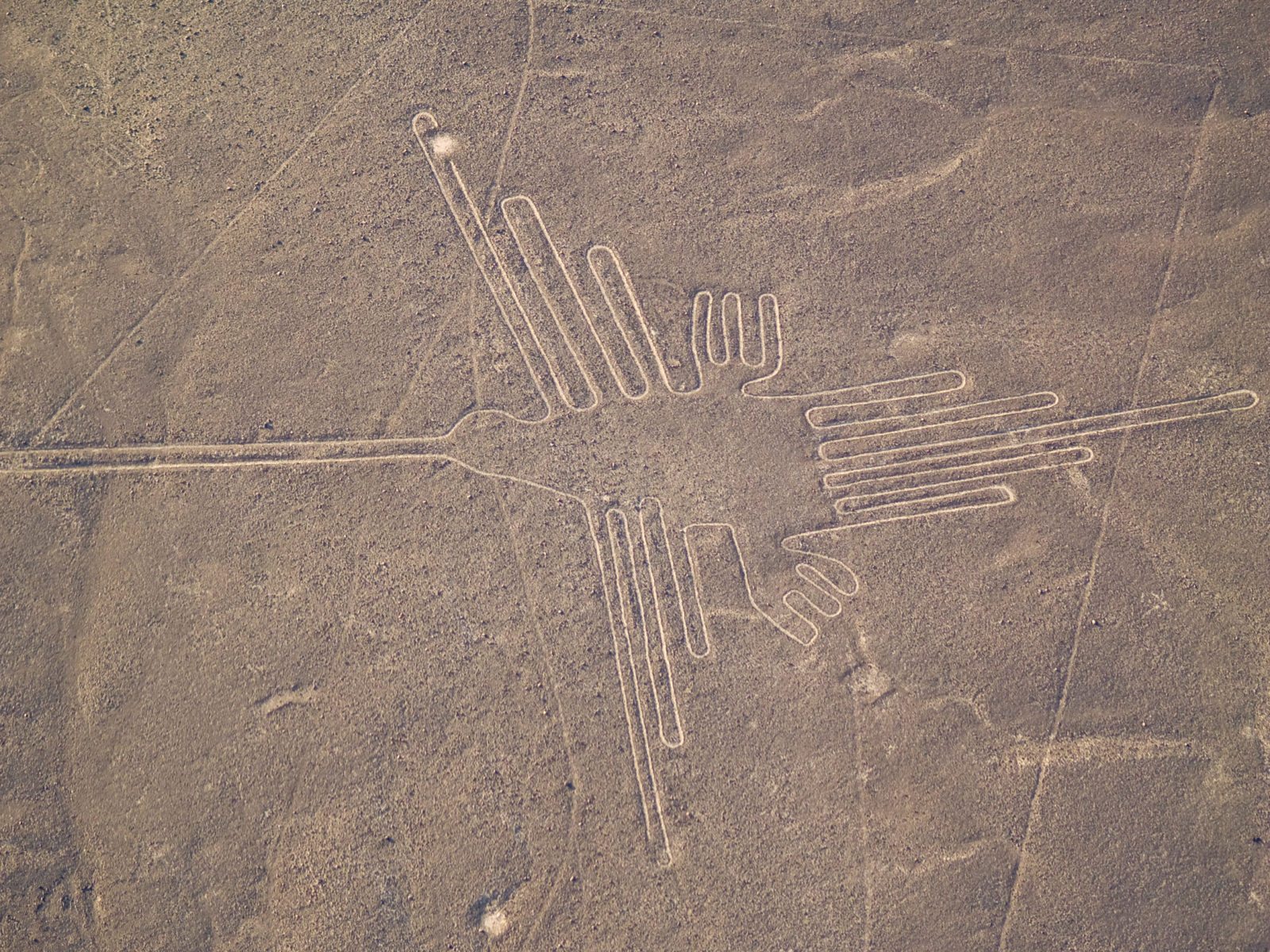 The Inka civilization was the largest empire in pre-Columbian America. At its peak, it comprised Peru, western Ecuador, western and south central Bolivia, northwest Argentina, a large portion of what is today Chile, and the southwesternmost tip of Colombia. An impressive feat, indeed!

Ruling from the Imperial City of Cusco, the Inkas expanded their empire through a network of roads that extended 12,000 miles through what is now central Chile northward into Ecuador.

Far Horizons’ fourteen-day hike of the Inka Trail ventures through the towering mountains along this historic road connecting Cusco with the majestic fortress city of Machu Picchu. Declared a Peruvian Historical Sanctuary in 1981 and a UNESCO World Heritage site in 1983, the ruins attract half a million visitors each year.

Constructed in the 1450s during the reign of Inka emperor Pachucuti, Machu Picchu is located on a 2,430-meter mountain ridge about fifty miles northwest of Cusco. The dry-polished stone walls are classical Inka architecture and can be seen across three sites: the Intihuatana, the Temple of the Sun, and the Room of the Three Windows.

This is the gem in the crown of our 14-day journey, which allows visitors to see stone temples and sanctuaries only accessible by this ancient path. Walking amongst the dreamy cloud forests and canyon depths is evocative of the multiple journeys once taken along this important trade route centuries ago.

See Bolivia’s indigenous heritage come to life. Many of the country’s inhabitants are indigenous and many still wear traditional dress. You’ll have the chance to visit the Witches’ Market in La Paz, which is run by local witch doctors known as yatiri. Witness the varied ingredients on sale, including aphrodisiacs, armadillos, and other medicinal herbs.

Enjoy the archaeological wonders of Lake Titicaca and explore the sacred Island of the Sun where the Inka believed the Sun, gods, and civilization were born. Here, you will experience spectacular sunsets over crystal waters that lie two miles above sea level.

To extend your journey, visit the Uyuni Salt Flats ⁠— the world’s largest salt flat. Fly from La Paz to southwest Uyuni to see what was once a prehistoric salt lake near the crest of the Andes mountain range. The glittering otherworldly landscape extends as far as the eye can see. Nearby, you can visit Isla del Pescado to see the local ecosystem in action, including vizcachas and giant cacti. 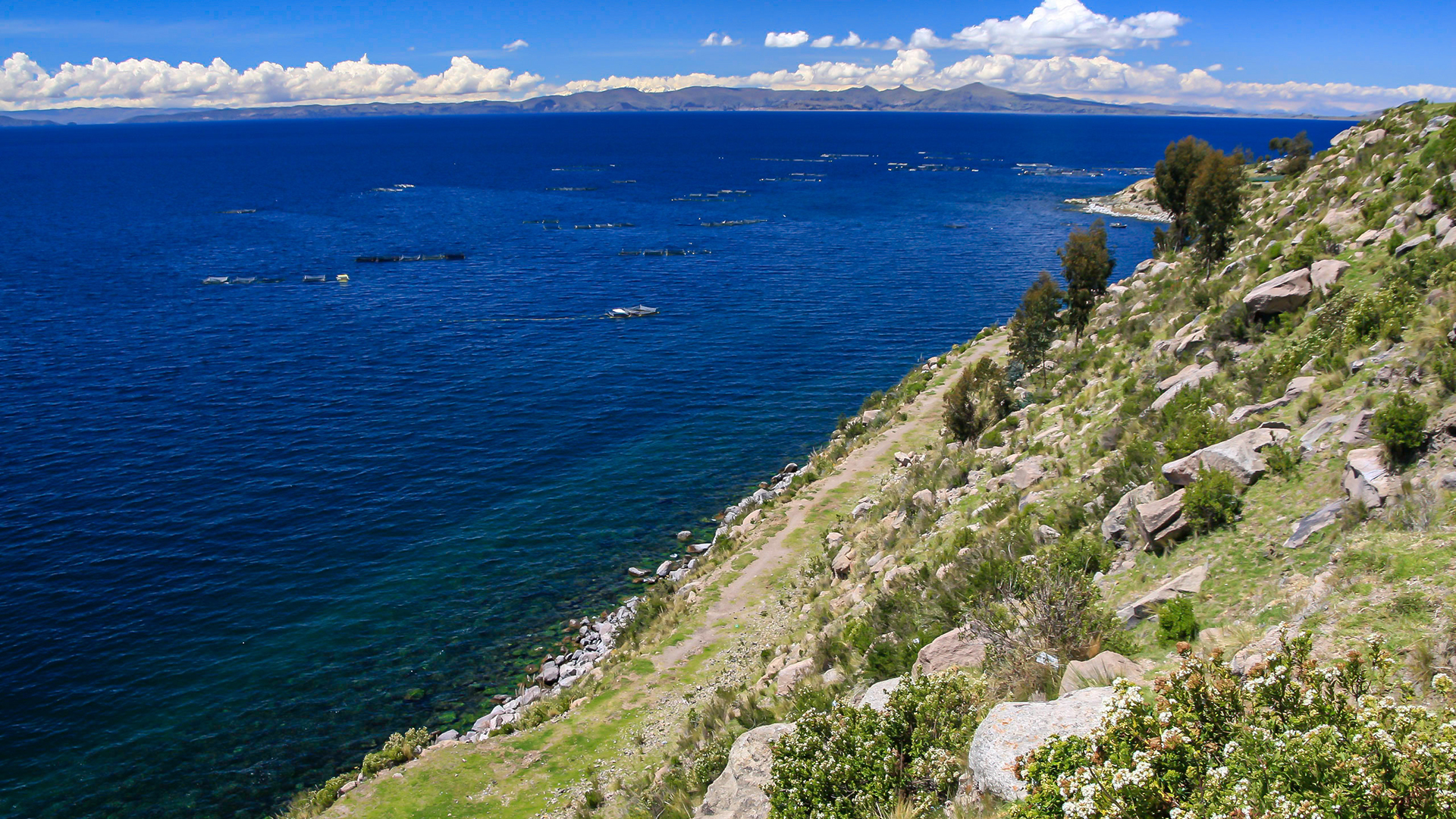 While this is only a taste of the treasures dotted around South America, we hope we’ve fuelled your curiosity to start planning an archaeological trip. Where would you like to visit first?

Far Horizons prides itself on providing upscale, educational tours throughout South America. Founded by a Maya archaeologist in 1982, our small tour groups are guided by renowned scholars who provide an intimate experience alongside some of the world’s greatest archaeological wonders.

If you’re ready to begin your tour of Easter Island for the Tapati Festival or embark on an informative Inkan incline to Peru’s Machu Picchu, Far Horizons can make it happen. Get in touch with our knowledgeable team and begin your South American journey today.