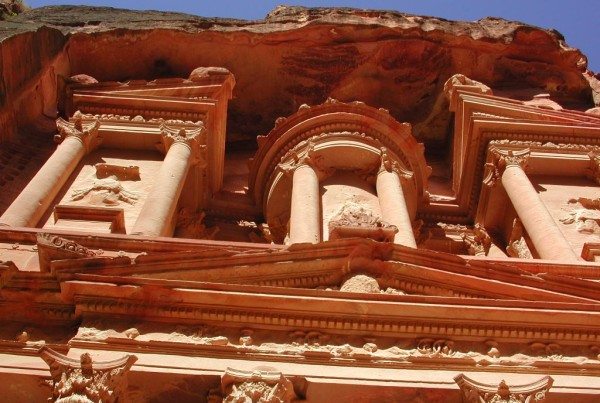 September 18 – October 1, 2021 | Gary Rollefson
Tour Jordan and explore the Roman splendor of Jerash, the wild beauty of Wadi Rum, impressive crusader castles, the elegant Umayyad palaces scattered in the eastern desert, and the unique majesty of Petra, the marvelous repository of Nabataean culture and a UNESCO World Heritage Site. Along the way gain an understanding and appreciation of the country and its compelling history. Iceland Tour: In the Path of the Vikings

August 6 – 15, 2021 | Elizabeth Rowe Tour Iceland and learn about the people who settled this remote island. On Far Horizons 10-day journey, experience dramatic landscapes, ancient Norse longhouses, and Viking ships. Learn about the adventures, struggles and often bloody feuds of the great families who settled on this remote island as described in the stories in Iceland’s sagas. Eastern India: From Bodh Gaya to Kolkata to Puri

January 1 – 16, 2022 | Malcolm David Eckel
An adventure into remote areas of eastern India – from Bodh Gaya where the Buddha attained enlightenment to Patna where a casket believed to contain the Buddha’s ashes was found, to the great city of Kolkata, to Bishnupur’s Laterite Hindu temples, to the Buddhist Golden Triangle of the East, to the intricately carved Jain caves of Udayagiri and Khandagiri, and to the Sun Temple at Konârak.