Excitement and Discovery on Easter Island 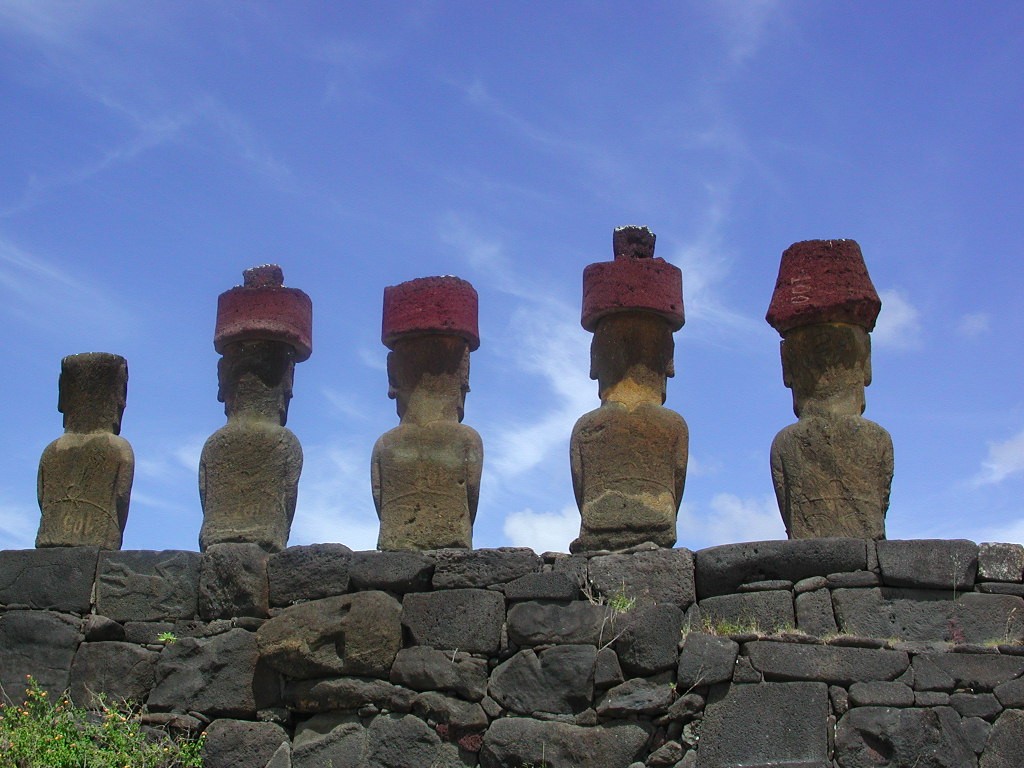 A 25-year-old Finnish tourist caused excitement on Easter Island in March of this year when he broke off part of the ear of a possibly 600-year-old statue at the holy site of ‘Anakena on the island’s northeast coast. The act was witnessed by an angry Rapanui, one of Easter Island’s indigenous population, who notified the local police. Now the Finn faces a stiff fine, perhaps even incarceration, for defacing what Chile, Easter Island’s governing state, considers its priceless national patrimony. The outrage filled newspaper columns throughout the world. Each year, I lead a Far Horizons group to ‘Anakena’s palm-adorned archaeological site enthroned above a lovely sandy beach, one of the exciting highlights of our special Easter Island adventure.

And just to the east along the same coast, Hanga Ho’onu or “Turtle Bay” has been the site of a new discovery. International archaeologists, using the modern technique of obsidian hydration dating, have established that the so-called “cultural collapse” of Easter Island probably did not occur before European intrusion as many have alleged: it happened much later–perhaps even 1800, they say–possibly as a result of this alien influence. A special conference convened at the Archaeological Museum on Easter Island in April and attended by archaeologists from New Zealand, the United States and Rapa Nui (Easter Island) highlighted this new insight, which now forces experts to reassess earlier scenarios. Each year the Far Horizons group visits Hanga Ho’onu and its many archaeological treasures, as well as the Archaeological Museum, to discover for themselves all that is exciting and new on Easter Island…thrilled not by “breaking ears” but informed by breaking news.