The Romans had wooden toilet seats? 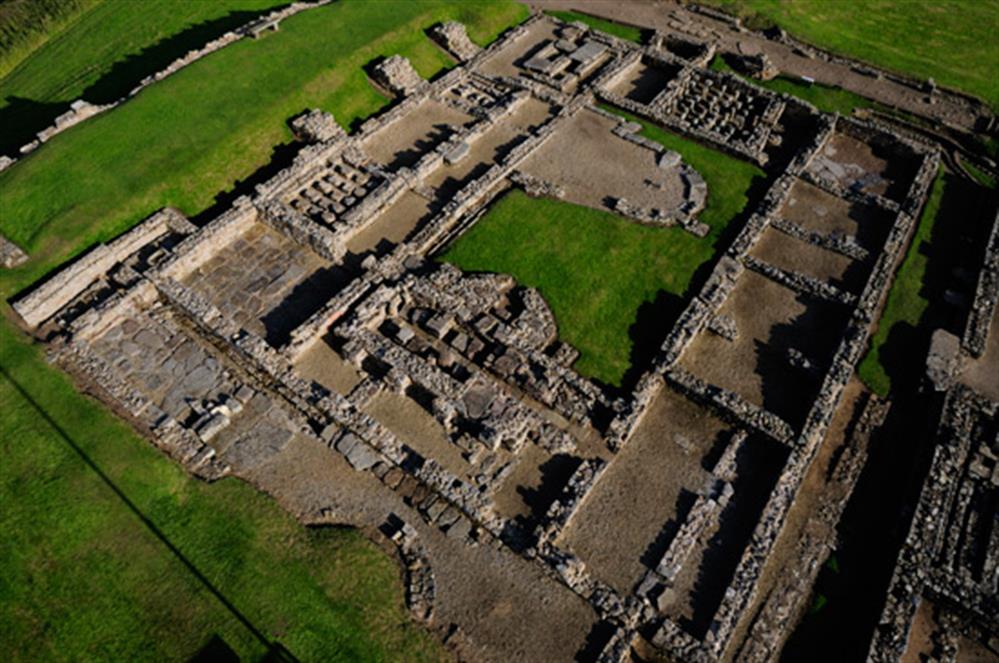 Sited along Hadrian’s Wall, the massive defensive fortifications that delineated the northern border of the Roman Britain, Vindolanda was one of the garrisons built to house soldiers. Excavations here have uncovered many exciting finds – officer’s residences and barrack buildings, letters handwriten in ink, the finest collection of Roman footwear from the Roman Empire, textiles, socks, combs, jewelry, and bath houses and latrines. A recent discovery by the Director of Excavations has created a splash in the news – a wooden latrine seat! There are many examples of stone and marble toilet seats from across the Roman Empire but this is believed to be the only surviving seat made of wood. It is almost perfectly preserved in conditions which exist at Vindolanda. Although this wooden seat is not as grand as a marble or stone toilet bench, it would be far more comfortable to sit on in the cool climate of Britannia. Visit Vindolanda on Far Horizons’ Archaeology of England tour!