How I Came to Know Belize 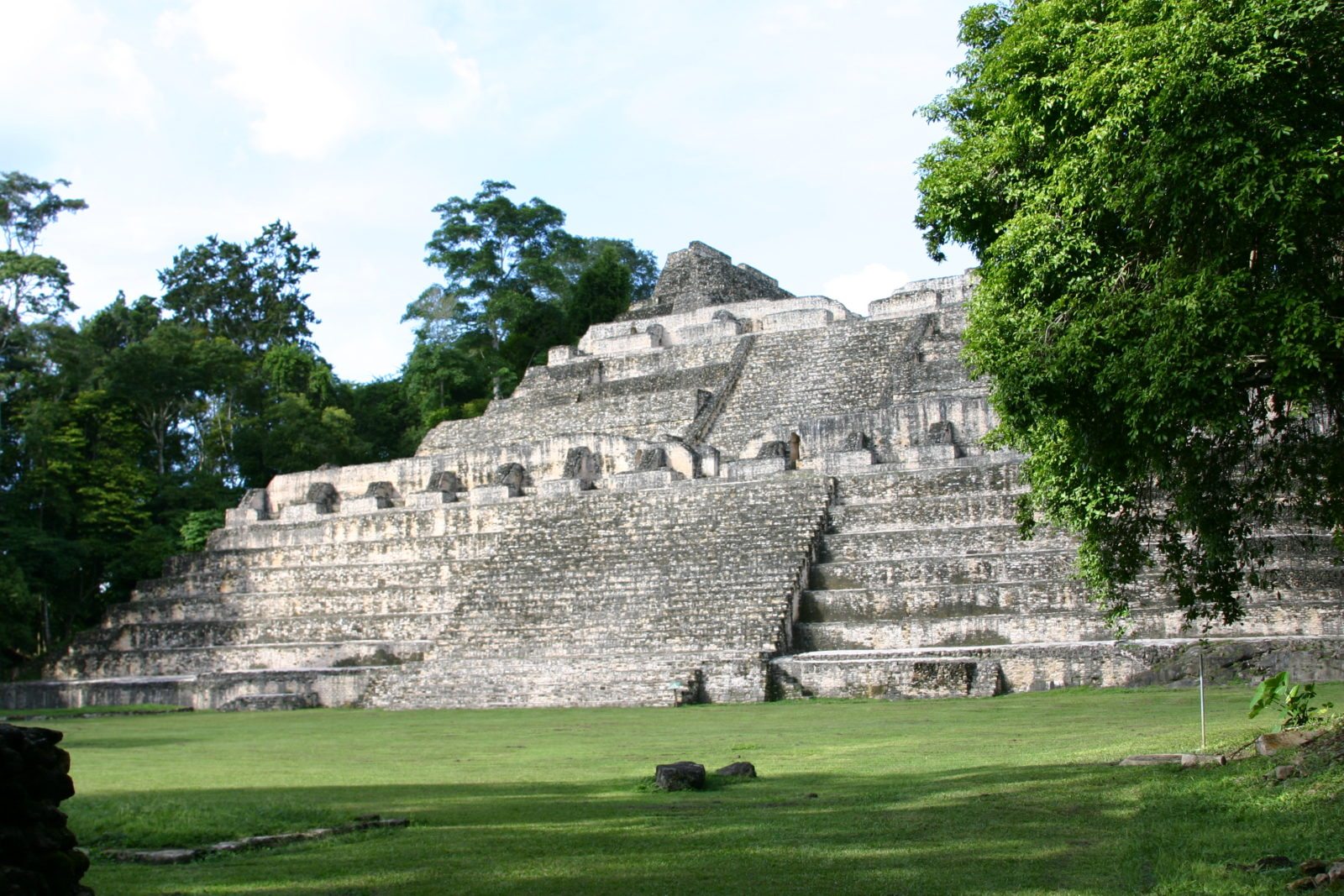 When one of my professors asked me ‘Would you like to work on an archaeological project in Belize?’, my first thought was, ‘Belize – where’s that?’  But one of my excavator friends had worked there the year before, loved the country and the project… and had a van, so I agreed to drive down with her. What an adventure – two single women (solas!) in 1978 driving from California through macho Mexico, the untamed Yucatan Peninsula, and across the border into Belize, on our own. But don’t let me digress…

Belize: A Center for the Maya Civilization

Although it was known that Belize was filled with Maya ruins, most were inaccessible and completely covered by jungle, and there had been very few scientific excavations. Our discoveries in the late 70s were important and proved that Belize hadn’t been a backwater of the ancient Maya but, in fact, was in the mainstream of that civilization. After working on three different archaeological projects, I decided to design a tour to that tiny country. Email and even faxes didn’t exist then, so I had to write letters and mail them hoping I’d get an answer. I did, and thus began the design of the tour. 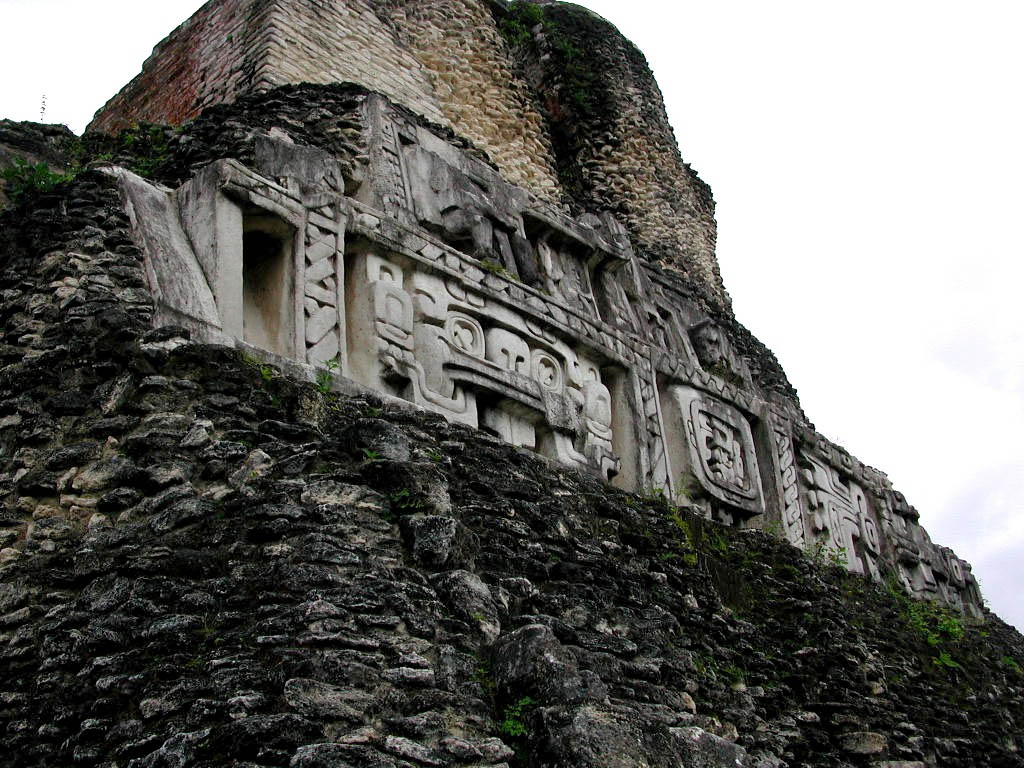 Xunantunich, on the border with present-day Guatemala, was one of the earliest sites found in Belize.

You must understand that in 1982, no one in North America had any idea where this exotic-sounding country was located…or even that there was a nation called ‘Belize’. After giving promotional talks anywhere possible, I actually found 12 people who gave me money to join the journey! I was the driver, baggage handler, tour guide, and tour operator on that first trip. Whew! And, oh my, the hotels! To say that they were basic is an understatement. But for some reason, people loved the trip and the word was out.

For the next three years, I had the good fortune of showing several groups my lovely home away from home, Belize. We had many adventures – there was the time that one of the van engines blew up in the middle of the jungle and an entire village (well, the men only) came to our rescue in a 1930s logging truck. Then another time when one of the bridges in southern Belize collapsed with us on the wrong side (at dusk) swatting the clouds of mosquitos. The engineers were already there and when I asked when the crossing would be useable, the answer was ‘in a couple of hours IF we can find a log long enough’. Ahh, well, there was an excellent Chinese (honest!) restaurant in Punta Gorda, about 20 miles behind us…so we turned around and off we went in search of chow mein and fried rice.  And sure enough, when we returned after dinner, the stream was passable. 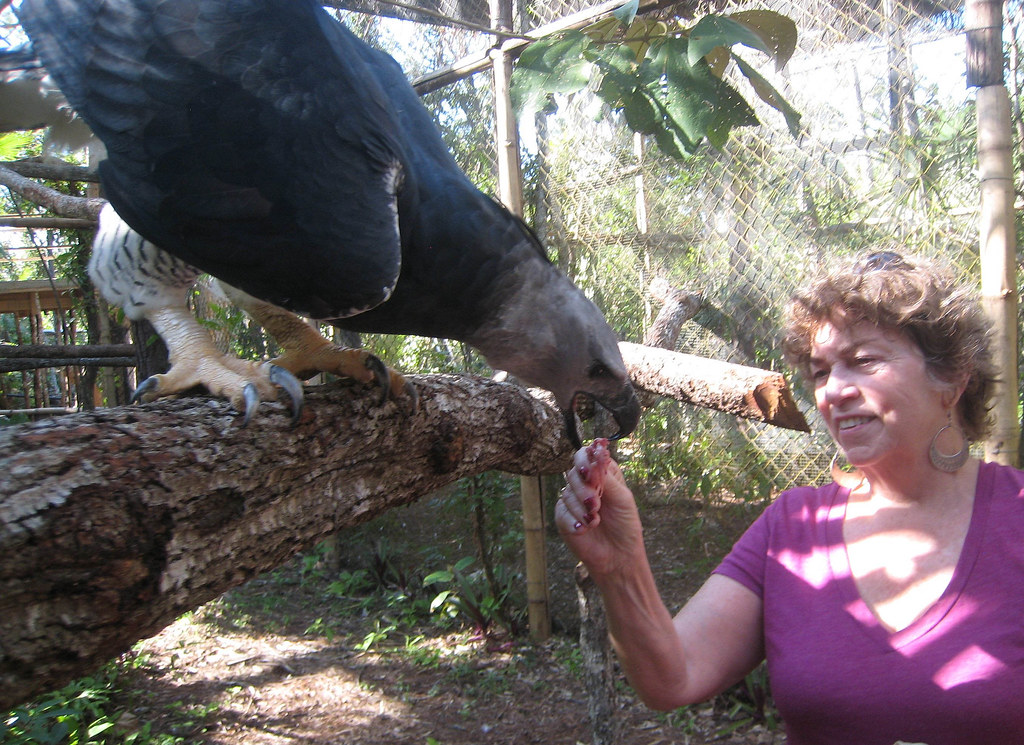 Belize has now grown up with comfortable ‘jungle lodges’, excellent restaurants, and paved roads.  Archaeologists are uncovering the ancient temples and cities out of the rainforest and scholars are translating the hieroglyphic texts. Far Horizons proudly presents an exciting a revised and revamped nine-day exploration of the Maya remains of that country from Santa Rita in the north to Lubaantun in the far south. But there’s so much more – howler monkeys hanging from tree branches at Lamanai, the Garifuna Museum to learn about this unique cultural group, and the last two nights in the most luxurious spa in the country, The trip leader, Stanley Guenter, has had connections there since he was 12 years old. In fact, it turns out that I knew his uncle from when I was working there…oh, well, that’s another story…